And just like that, it’s SEPTEMBER already. What a year it has been so far!
Firstly, I would like to thank you for your support, both financially
and emotionally, for the Royal Lepage Triland’s Shelter Cup on
August 19th 2020, with all proceeds going to the Royal Lepage
Shelter Foundation (in London, the proceeds go to Anova and in
Guelph, they go to Guelph Wellington Women in Crisis). We
were able to raise OVER $40,000 as a small but socially
distanced group! 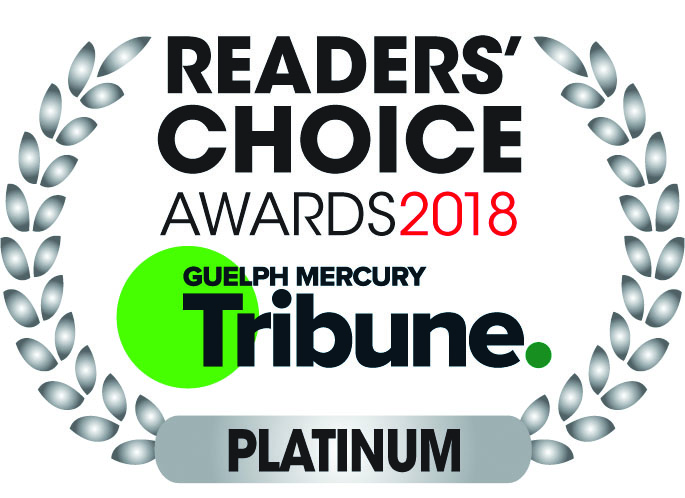 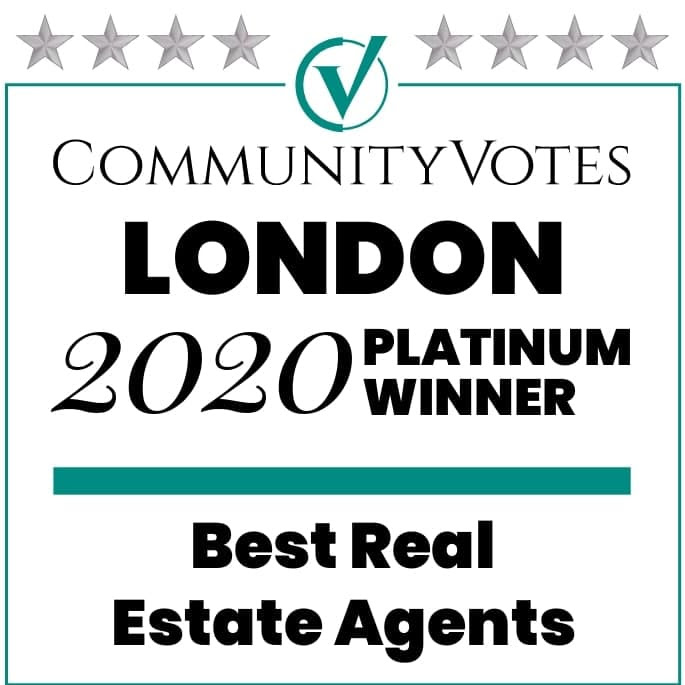 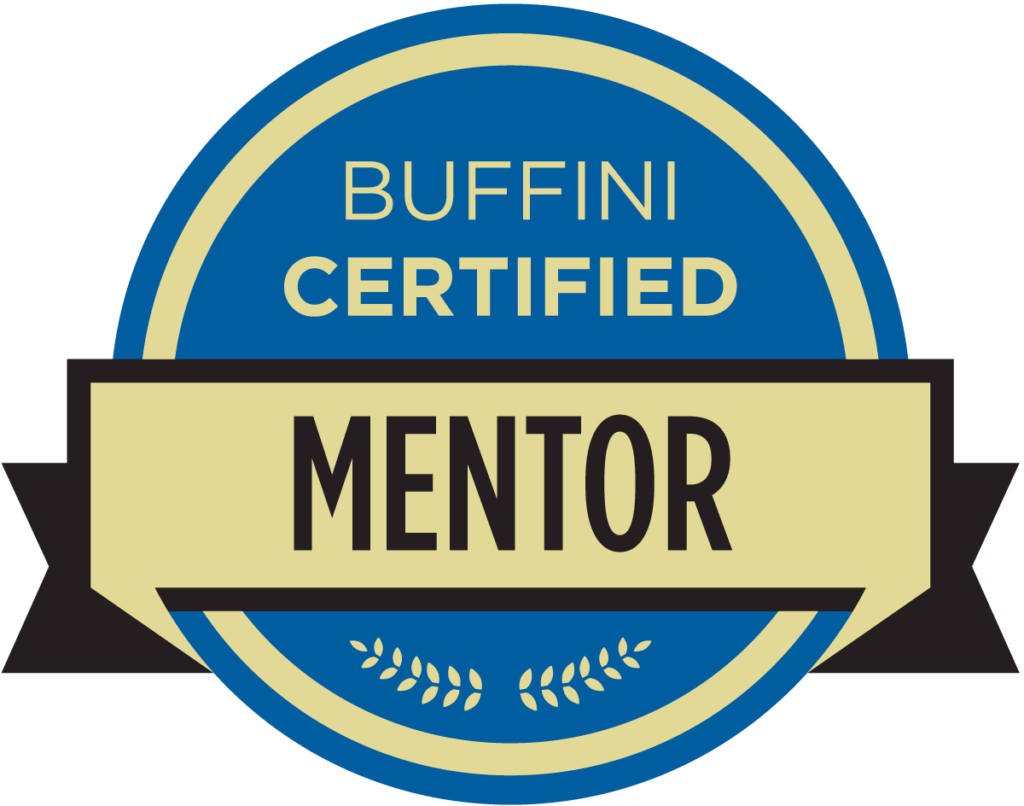